The Nelstrop family came to Abbey Farm in the 1990s.  There has been a farm sited here since the Kirkstead Abbey monks farmed the area from 1139 – that’s nearly 900 years ago!

Abbey Farm was originally a part of the Kirkstead Estate which was over 1,400 acres and also included the Abbey Lodge Pub, Kirkstead Hall.  This estate was sold in 1920.

You can see the abbey stone used in some of the traditional farm buildings. 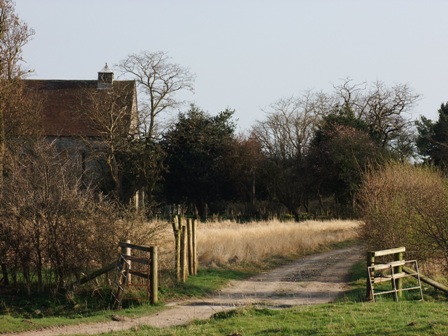